The 21G Mentoring Group is a Ministry of Elijah's Cry, USA

Ethics vs Morals
Many a time people forget to differentiate between ethics and morals. Ethics and morals are two different things. There may be things which are both ethical and legal, but they can be against a personal moral. There is a fine line dividing the two.

Ethics
Ethics is a code that points to the standards put forward by the society or the cultural group. Ethics are more a code of conduct set forward by the community. These could be company ethics, national ethics, social ethics, professional, or family ethics.
Working ethics have stringent guidelines. An ethical behavior in the workplace requires constant education which helps the people to follow the newest guidelines and may mould themselves according to them. A strict follow-up of ethics is very important in the professional world. Ethics educates the professionals what the rules to follow are and also the consequences that would incur if they are defied.

Morals are a more personal thing. It’s a person’s inner and peculiar character. An act which a person thinks or assumes to be wrong or incorrect may be perfectly right and correct for another one. Morals are the faith of a person rather than any set of rules to be followed. It is essential to point out that ethics and legal issues have precedence to one’s beliefs and morals in society.
For instance, a doctor has his medical ethics to follow. It is ethical for a doctor to treat a person be it a terrorist or a soldier from the opposite army. A doctor is bound with the Hippocratic Oath which frames the structure of the working ethics of the medical world. He is bound to treat even an enemy trying to kill him or his family or his fellow citizen. However, his morals may be totally against it.
Similarly for morals, an example regarding abortion can be placed. Abortion is totally legal and allowed in the medical ethics. However, it is against the morality of human kind. Citing another example, a criminal defense lawyer will keep aside his morals when defending a criminal and murderer in court. It does not matter whether he considers the killing of another person to be against a moral code but, according to his ethics, he has to defend the client as strongly as possible. Here the lawyer knows that his client is guilty and, if released on the charges, can repeat his crime. His morals take a back seat as compared to his legal ethics.
Summary:
1.Morals are personal codes while ethics are codes followed by a group or culture.
2.Morals of a person do not change with time while his ethics can.
3.Morals differ from person to person while ethics are similar in the group.
4.Morals are based on religion whereas ethics are based on philosophy.

God wants us to be involved with His work. He is so gracious that by His Holy Spirit He freely distributes spiritual gifts to all who are saved. He not only wants us to know our spiritual gifts, but He expects us to grow in them each day. 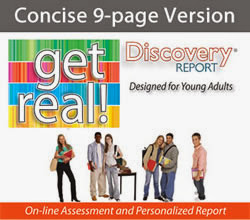 This version of the Discovery Report (personality report) is designed just for teens and young adults to help them understand themselves and their strengths. Parents and teachers will also find the report useful to gain insights into how to connect based on his or her personality style.

The Lord has called us to be a community of believers committed to God, each other, and to establishing and maintaining a 24/7 house of prayer in Kansas City—a perpetual solemn assembly gathering corporately to fast and pray, in the spirit of the tabernacle of David 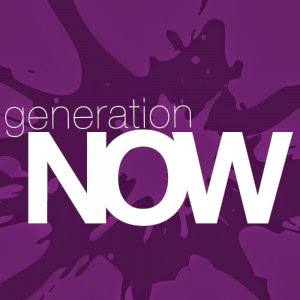 Have you ever wanted to talk about a certain topic in church, but were afraid to because you didn’t know how the adults would respond? The gaps between generations have never been greater. Over 98% of the current youth generation either have left the church or don’t know Jesus. For Christian television and media to survive and flourish, it must attract those responsible for influencing the next phase of development here on earth. We are living in the greatest Harvest Time. The message hasn’t changed, but the methods have. 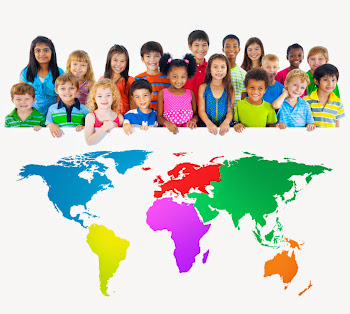 Welcome Seekers and Forerunners! To your "Home Base" for salvation and new life

May you too position yourself for fresh discoveries of His amazing grace! The teachings in our series, "Matters of the Heart" (available as a 176 page workbook, a 24 part CD/DVD series and the eCourse), have helped many hurt and desperate seekers of grace, find the peace and freedom their hearts yearned for—even in the midst of battle.

Changed lives. That's what people discover after engaging with FamilyLife–their lives and marriages are changed dramatically for the better. And that's the mission of FamilyLife–to help people change the world one home at a time.

Established in 1996, our site helps more than 15,000,000 people each year, as well as providing cloud-based training solutions to companies and government agencies worldwide. Members of our team are based in four continents. They comprise career experts, business people, coaches, writers, editors, and journalists – all of whom are focused on helping you make the very most of your career. 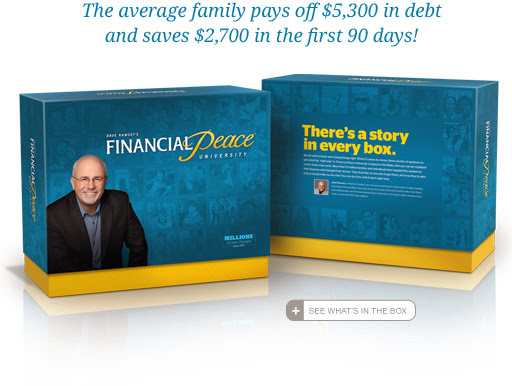 We all need a plan for our money. Financial Peace University (FPU) is that plan! It teaches God's ways of handling money. Through video teaching, class discussions and interactive small group activities, FPU presents biblical, practical steps to get from where you are to where you've dreamed you could be. This plan will show you how to get rid of debt, manage your money, spend and save wisely, and much more!

Taking control of your money may seem overwhelming at first, but you are not alone. We have developed a variety of tools to keep you on track and focused!